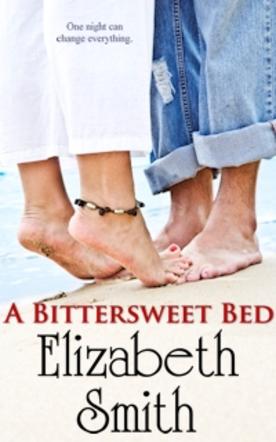 One reckless, romantic night can change everything
In the beginning Cammie Richards was devastated at the thought of having a baby, especially after her unsuccessful attempts to find Jack McConnell. Their one night together three years ago lingers in her heart and her imagination. But the time has come to put aside her delusions that some day he will come back to her. Now she needs to find a husband--a real man who will love her and be a good father to two-year-old Patrick.
Jack’s assignments as an NCIS agent take him all over the world. His one night with Cammie was a pleasant diversion along the way. Imagine Cammie's astonishment when Jack, with absolute confidence in his charm, saunters into the clothing store where she's the assistant manager. Ignoring her decision to forget about him, she is completely dazzled by his incredibly sexy smile and sky-blue eyes.

For now, Cammie has decided not to tell Jack that he's Patrick's father, wanting to give them time to know each other. But it doesn't take long for Jack to realize Cammie is looking for the promise of a future together. He should have known better. This is not a woman looking for casual sex. Haunted by tragedy and burdened by the guilt and anger that he cannot seem to let go of, Jack has sworn never to become entangled again--especially not with a single mother and a cute little kid who calls him "Dack."