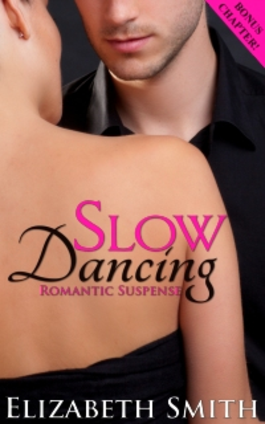 The story of young Hallie Prescott and her husband, Casey, and his sudden rise to fame. Unprepared for the glamor and sophistication of Hollywood, Casey is caught up in a bizarre lifestyle that not only destroys his marriage to Hallie, but ultimately leads to his death.

With Casey gone, Hallie is now forced to play the role of the grieving widow to protect Casey's parents from learning the truth about their son. But Hallie is anything but grieving. She's looking to get revenge on her dead husband, and it is this desire for revenge that leads her to a sexual encounter with Grant Keeler, a former FBI agent, who has his own demons to fight.

What Hallie thinks she knows about her husband's past is only a small part of the story. When she becomes a target, Grant suspects she's linked to his ongoing investigation of the murder of a powerful politician. He also suspects he's falling in love with her, and that complicates everything.