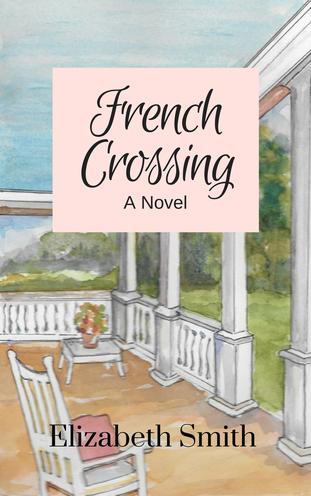 Romance and suspense along the Great River Road

and the ghostly shadows of French Crossing. . .
While Ryann McKenna longs for excitement and adventure, the reality for this young teacher is that she is saddled with a beautiful but decaying plantation named French Crossing and a mother who, dreamlike, sees life only through the gauzy curtains of an upstairs bedroom.

All that changes when Pacific Studios selects French Crossing as the filming location for the movie, Killer Instinct. Finally, the excitement Ryann craves has arrived—and his name is Jordan Cade.​ But Ryann knows Jordan is only interested in an on-location romance, and that’s the stuff of Hollywood—not her small town existence.

With filming underway, the obvious hostility between Jordan and his beautiful co-star, Marisa Holland, brings dramatic change to the set. Then one night Marisa suddenly vanishes, and when the evidence left behind leads everyone to believe she’s been murdered, Jordan becomes the prime suspect.
what follows is greed, murder, and romance. . .