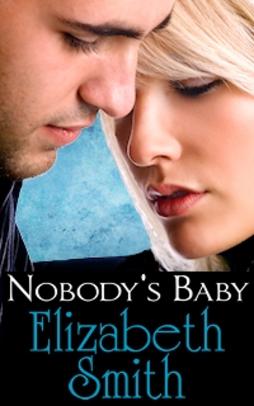 ​About to be named country music entertainer of the year,

Joe Devlin doesn't know that Stevie Parker is a reporter for a major Denver newspaper. And Stevie, who has a real dislike of country music, has no idea who Joe is. When they meet at the Denver airport during a blizzard, the sizzle between them is enough to de-ice the runway. But that's just the beginning. When Joe is able to arrange for transportation to his hotel in downtown Denver and he invites Stevie to join him, the challenge in his eyes is unmistakable. And Stevie, who is not immune to his charm and rugged good-looks, accepts--a decision she will soon come to regret.
Following a romantic interlude, each of them discovers they've been deceived by the other. What follows is revenge. Stevie, who thought she was actually in love and now feeling like a fool for not knowing who Joe was, decides to write a series of tell-all articles about her encounter with this wildly popular country music star.
When Joe, who can't seem to shake the powerful attraction he has for Stevie, finds out what she has done, he plots his revenge. The threat of a lawsuit against the newspaper Stevie writes for is enough to insure the cooperation of Stevie's editor. Now Joe gets exactly what he wants. For the next two weeks, Stevie, who will be writing a daily column, is going on tour with Joe and his band.
What follows is sweet, seductive, and so much more than they are ready for.
​